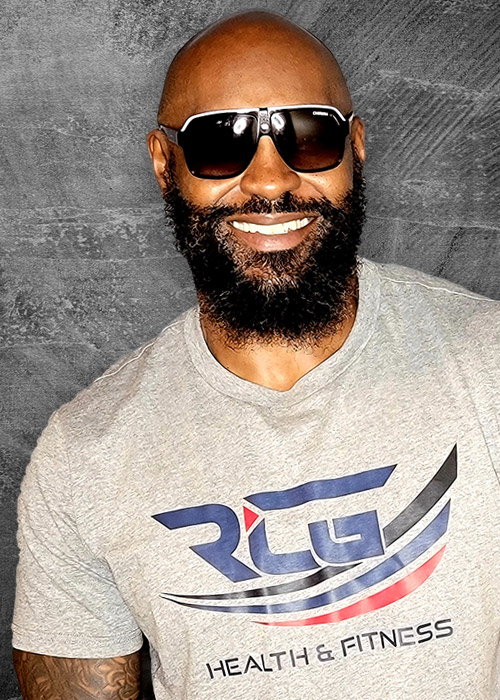 Tim has an extensive range of knowledge and over 20 years of experience in athletics and fitness training. After attending and playing football for Ohio State University, he began his athletic career playing with the Canadian Football League (CFL), where he attained CFL All-Star status for two consecutive years, leading the league in quarterback sacks.

Soon after, Tim cofounded Fitness Academy, a personal training company dedicated to promoting overall health and well-being. He’s been trained extensively on cardiovascular optimization through weightlifting, aerobics, and fitness equipment. While maintaining his personal training clientele, in 2014, Tim held multiple positions with the Cleveland Gladiators organization, where he served as Assistant Coach and Strength and Conditioning Trainer in addition to playing Mac Linebacker. During this time, the team achieved a 17-1 regular season record, noted as the best record in AFL history. Since retiring, Tim established Guerrilla KATs Fitness where he is currently Owner and Head Trainer.

Tim brings a diverse set of skills and personal attributes to training. With a lifetime involvement in competitive sports, including participation and administration, he’s recognized as a leader in strength training, weight loss/management, and sports performance, but more importantly as a motivator, mentor, and role model for helping people maximize their potential. He’s a dedicated coach that takes a keen personal interest in each client’s development as an athlete and as an individual.

Tim and Missy, his wife of 10 years, have four children (Tim Jr., Tyriq, Timia, and Trinity). n the good work within you, will continue his work until it is finally finished on the day when Christ Jesus returns. Phil 1:6

Connect with us on Social Media 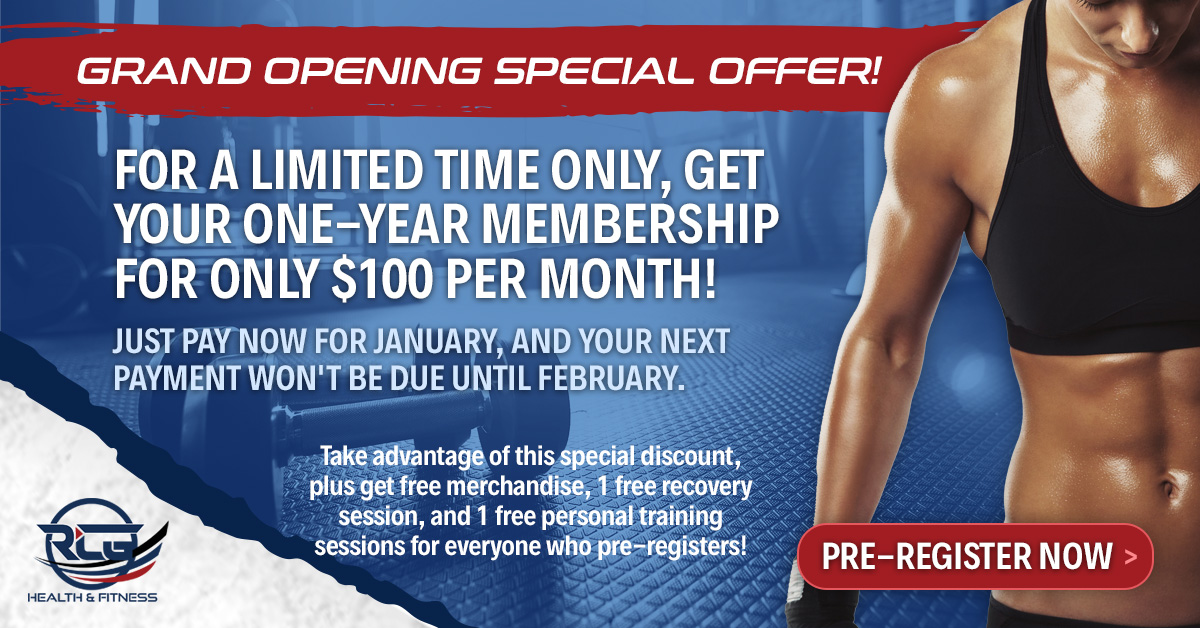